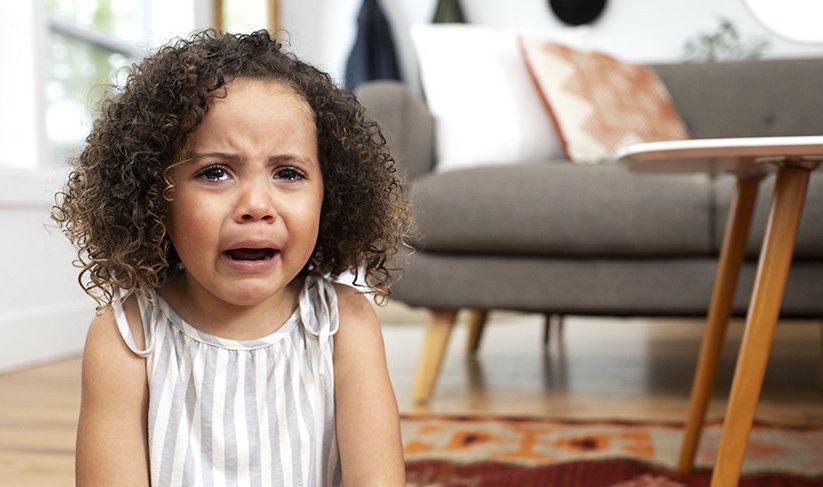 Dr. Jessica Michaelson, psychologist and early parenthood coach, says, “children tend to whine most between 2 ½ and 4 years old, when they have the language to communicate their needs, but it takes a lot of effort to hold down all the big feelings. So, when they’re tired, hungry, or overstimulated, they may whine to let us know, ‘I can’t act big anymore, please take care of me like I was a baby’”. ⁣⁣

The short answer for why children whine? It works 🙃

Kids whine when they need or want something, and as adults, we are biologically hardwired to react to whining. Research suggests that we react more strongly to whining than we do to nearly any other sound, including crying and screaming. ⁣

Here are a few ways to redirect a whining child:

Refer to their strong voice

Try to use whining as an opportunity to teach your child a better way of asking for something. If your child is whining for your attention, try getting down on their level and saying “let’s practice asking again in your clear, strong voice”. This is something you’ll likely need to demonstrate, and they will need help identifying the difference.

Let them know you won’t respond to whining because you know they have that strong voice. You can also calmly say, “please try that again.” After some time, they should start to know what you mean.

If your child is whining for something specific that you don’t intend to give them, try to answer kindly but firmly and stick to your response even if they stop whining.

The truth is, kids often whine because they can’t get our attention, and they resort to what works best. Whining often happens when we’re on the phone, having an adult conversion, or trying to get something done. Whatever the reason for your child’s whining, tuning back in and making the effort to find out what it is can go a long way. Sometimes, they just need an acknowledgment that you’ve heard them.

Try to notice if there are patterns to your child’s whining. Are they doing it at certain times of day, when they’re overly hungry, or when they’re in a particular emotional state? Their whining may be a signal to you that maybe they just need a snack, or need an earlier bedtime because they didn’t have a great nap.

Remember that whining is normal and universal

Whining is extremely common. It may be hard to take comfort in this when it happens in public, but whining is not a reflection of the kind of parent you are or the kind of child you have. It’s a stage of child development, and if you work on it early on, it won’t last forever. The root cause of a tantrum is often your child wanting independence but not being quite ready for it. Here's how to handle one when it comes up. 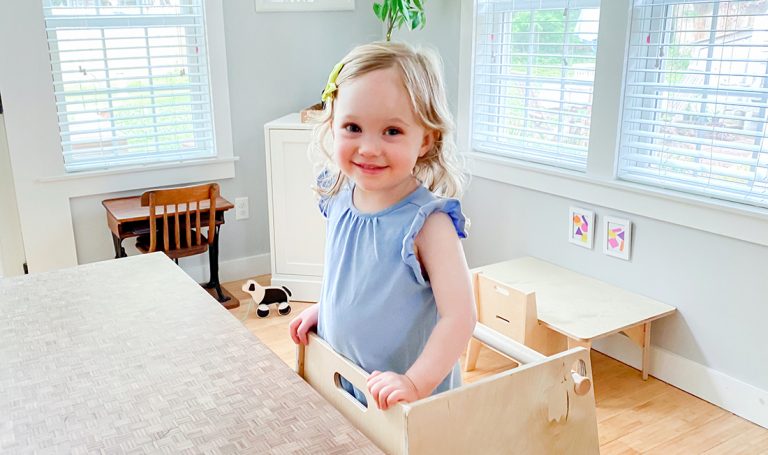 How to Montessori your kitchen, by @BringingUpBabe

The idea of setting up a toddler-friendly Montessori kitchen might seem overwhelming, but it doesn't have to be. Go at your own pace with these simple tips. 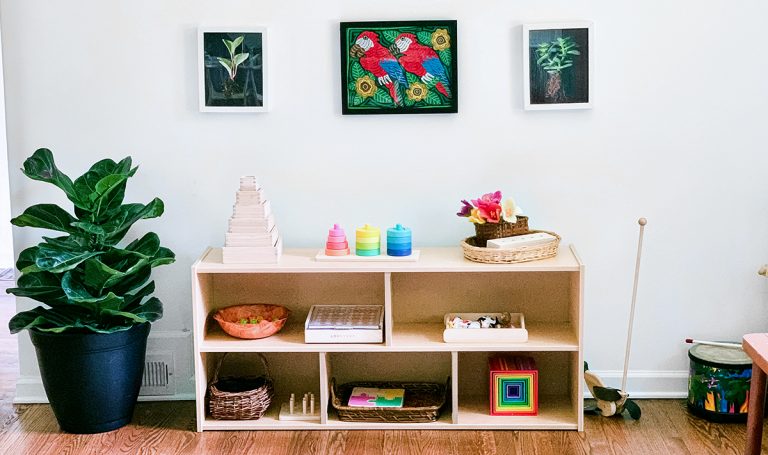 With less clutter and more intention, your child's play space can be inviting and beautiful. 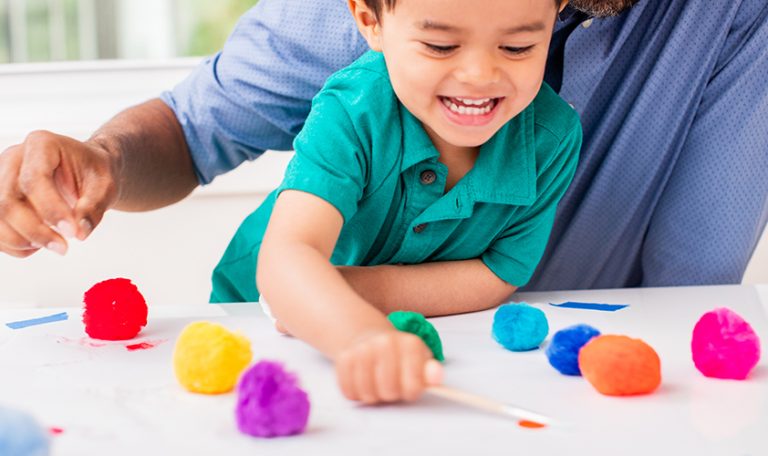 Let’s get gluing—DIY activities with developmental benefits that stick

Using glue to stick items together may not sound like cognitive development, but it is. Try these activities with your toddler to practice. 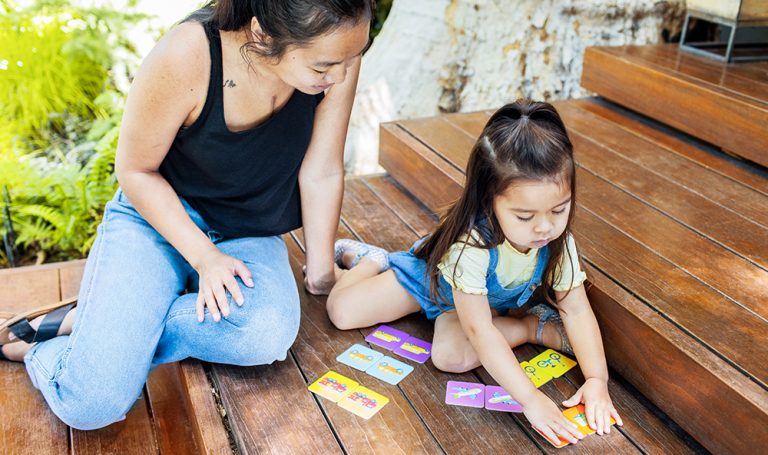 Somewhere around 30 months, your child may be able to match identical or similar pictures of objects. Practice matching with these activity ideas.

These 4 DIYs prove pompoms are magic

Pom poms are a fun way to help develop fine motor skills and dexterity, and a great addition to sensory play. Try these quick and easy activities with your child.

A simple way to teach your child gratitude

A study conducted at UNC Chapel Hill concluded that gratitude has four separate parts. Learn them all and how to help your child put them in practice. 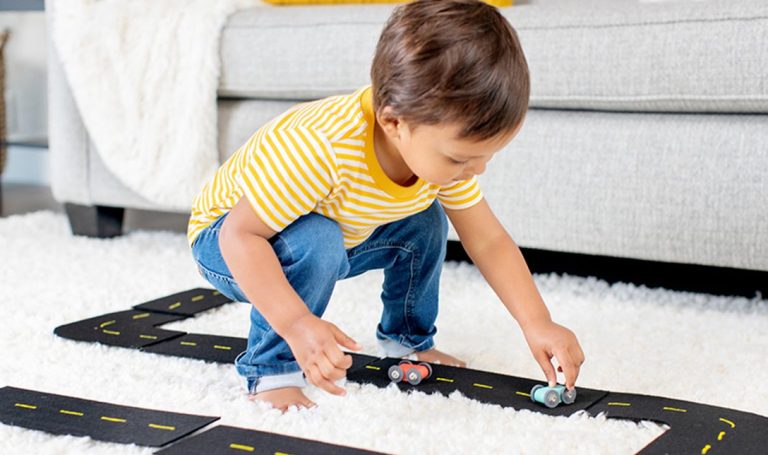 When you can't get to the park, these activities involve minimal materials and prep, and support large body movements to help your child get their energy out. 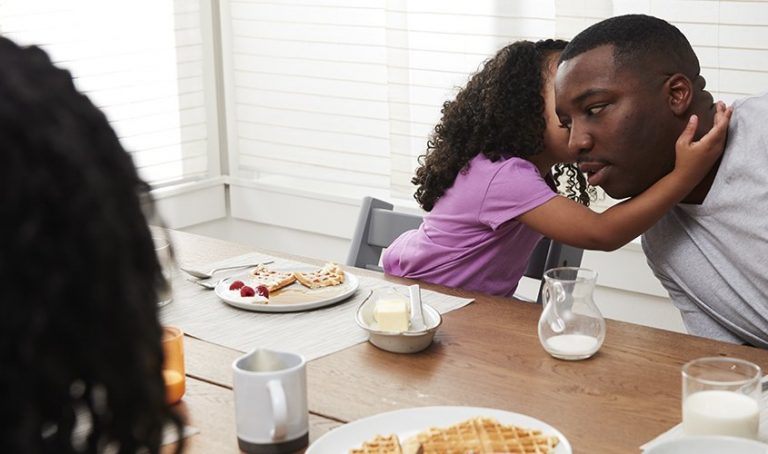 How to cope when your child favours one parent over another

In a two-parent home, almost every child will favor one parent over the other at some point. Here's how to handle it when it happens in your family. 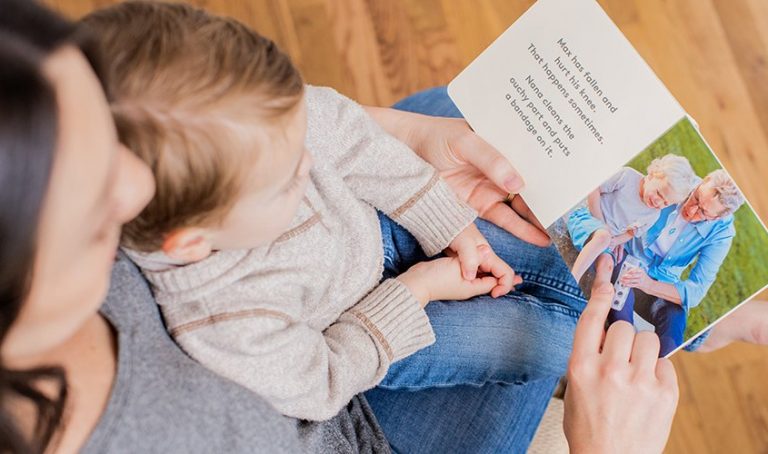 Yes, 2-year-olds are capable of empathy—here’s how to encourage the essential skill

A critical piece of teaching kindness is empathy. Here are some ways to help your two-year-old understand, share, and connect with someone else's feelings.

This is how we put on our shoes and socks

The fine-motor skills involved in putting on (and taking off) shoes and socks are complex. Here's how to help your child learn to put on their shoes and socks. 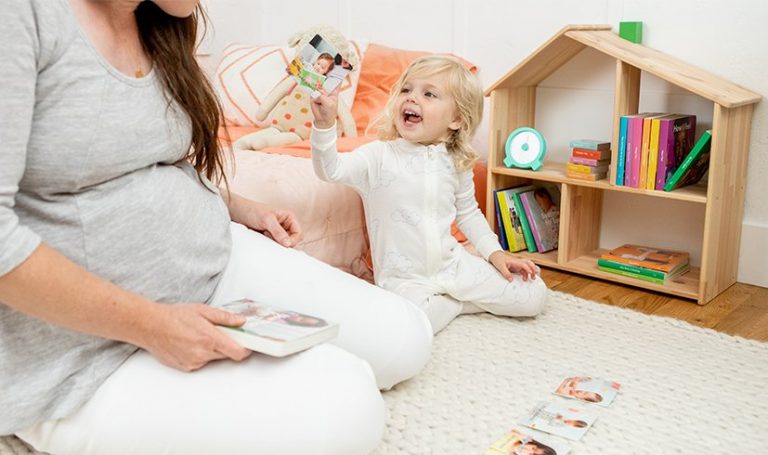 When do children learn to tell time?

Routines, sequences, and using time-related words all lay the groundwork for your child’s developing understanding of time. 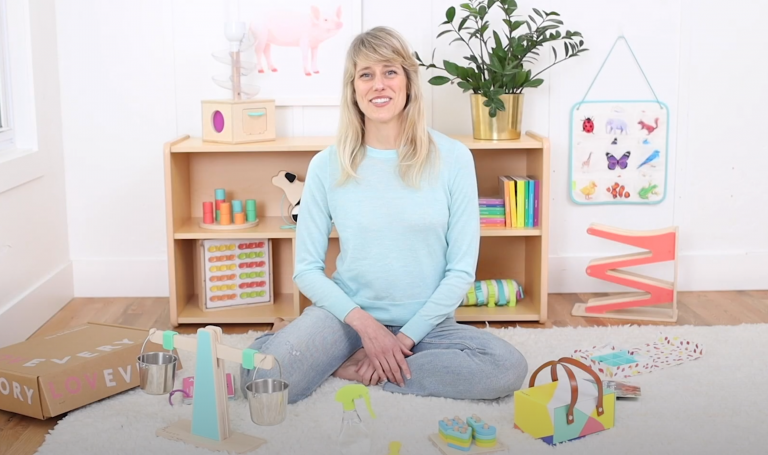 Welcome to The Investigator Play Kit for months 31-33

An obstacle course, indoors or out, is a great way for your child to develop gross motor skills like walking on tiptoes and jumping with both feet. 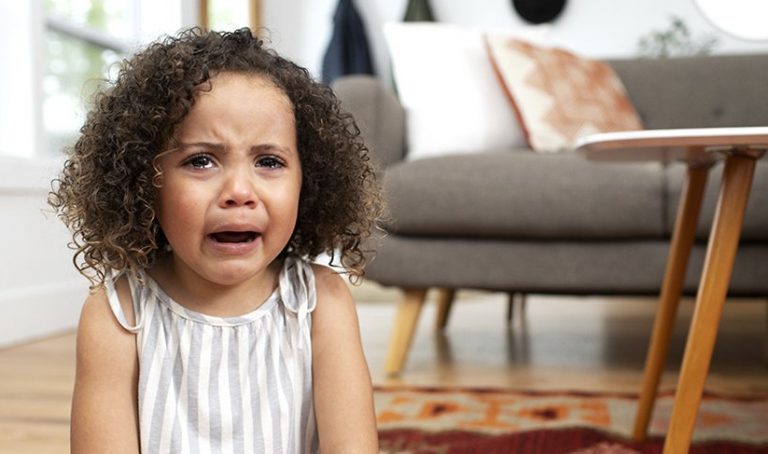 Kids whine because… it works

Studies have shown adults are hardwired to react to whining more than any other sound a child makes. What does the whining mean and how should you respond?